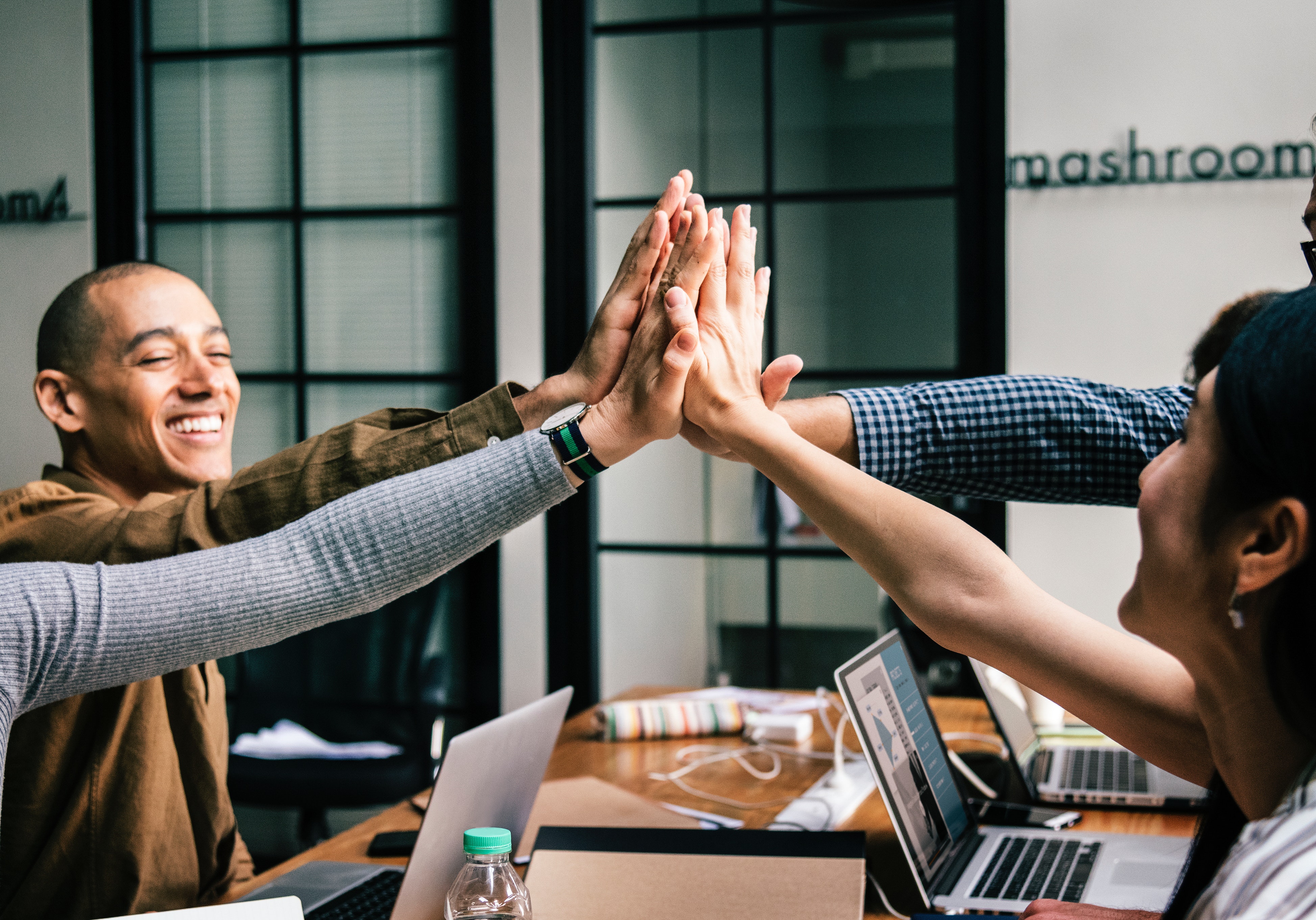 Initially led by startups, freelancers, and tech firms, the demand for coworking spaces has grown substantially sincere 2015 – from sterile fluorescent tube-lit and cubicle-filled offices to swanky spaces resembling a chic apartment or hotel lobby, the modern workplaces surely have come a long way as large businesses embrace the sharing economy.

While the mainland Chinese operators were seen entering the market, and WeWork acquiring flexible provider Spacemob, Singapore has become the most exciting market in the Asia-Pacific for the co-working space sector. Singapore’s local operators such as JustCo and The Great Room, however, has seen an expansion as well and grabbing headlines.

The top 200 occupiers in Asia revealed in Colliers International’s survey that about 91 percent of them were considering using the flexible workspace. Driven by the thirst for flexibility from multinational corporations, the take-up from flexible workspace operators accounted for up to 30 percent of the overall market in 2017, across some major markets in the region.

Co-working spaces have now become a fundamental part of the commercial real estate market as opposed to when it started out as a disruptor and an alternative to traditional offices. Flexible workspace is a sector in its own right – growing in size and importance to landlords and occupiers.

Check out the list of best coworking spaces in Singapore here!