In this post, we feature 7 top coworking spaces in Singapore for entrepreneurs and freelancers alike. 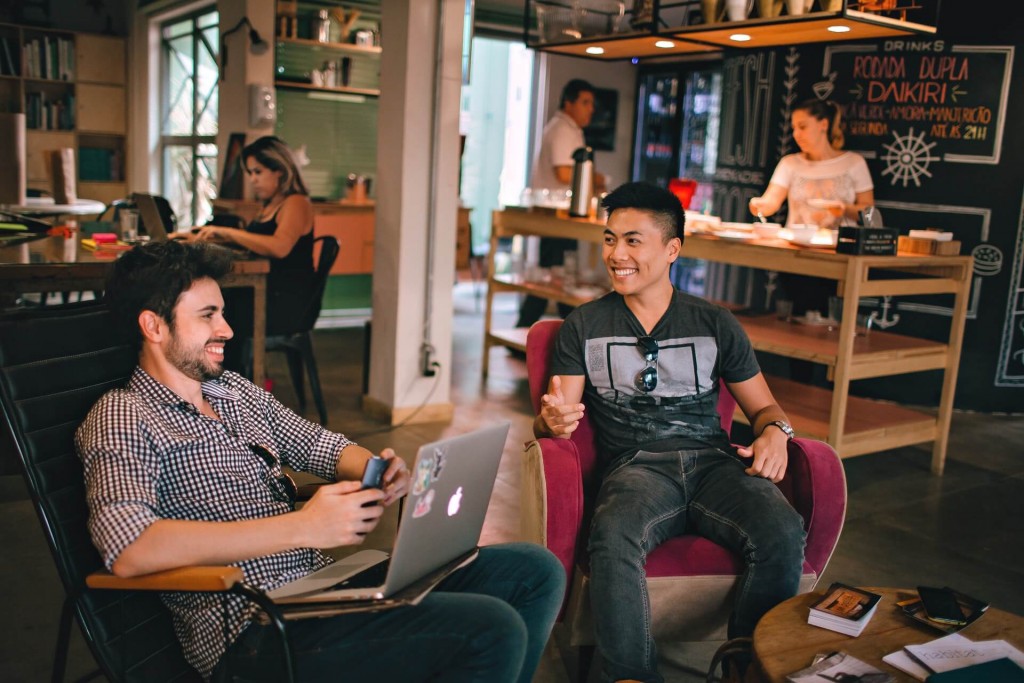 Photo by Helena Lopes from Pexels

As proven by the growing demand for them across the island city-state, there’s no denying the benefits of coworking spaces in Singapore.

There are more than 100 coworking spaces all over Singapore. Many expect there will soon be more. To find the perfect one for you or your team, here are 7 exceptional coworking spaces in the country: 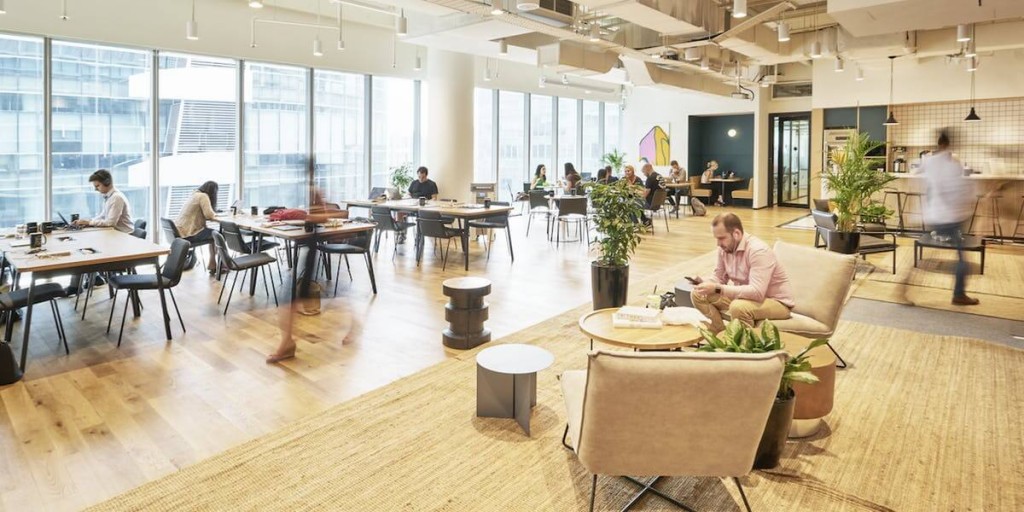 WeWork was established in 2010 in the trendy neighbourhood of SoHo in New York City’s Manhattan borough. It has more than 500 coworking spaces in 100 cities. It officially opened its first coworking space in Singapore in 15 December, 2017. Since then, it has opened 10 more in the country.

WeWork’s success can be credited to the wide range of amenities it provides, which include:

Whether you’re a freelancer or a solopreneur, you’ll find just about everything you need to work remotely and build your business at any of WeWork’s local coworking spaces. 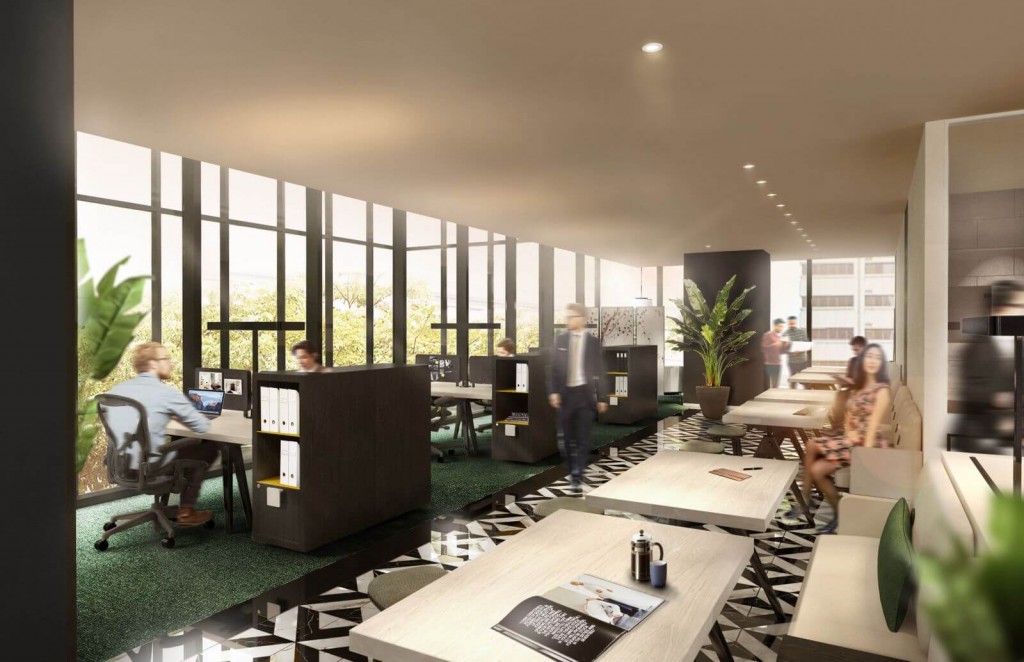 The Work Project was started in Singapore in 2018. It’s a fairly new company, but it’s been making waves in the international coworking space scene.

The Work Project has very few coworking spaces compared to WeWork, but all of the ones it has in the country can be found in choice locations:

Aside from providing all the usual coworking space amenities, The Work Project has stylish coworking spaces that enable it to deliver an outstanding work experience. 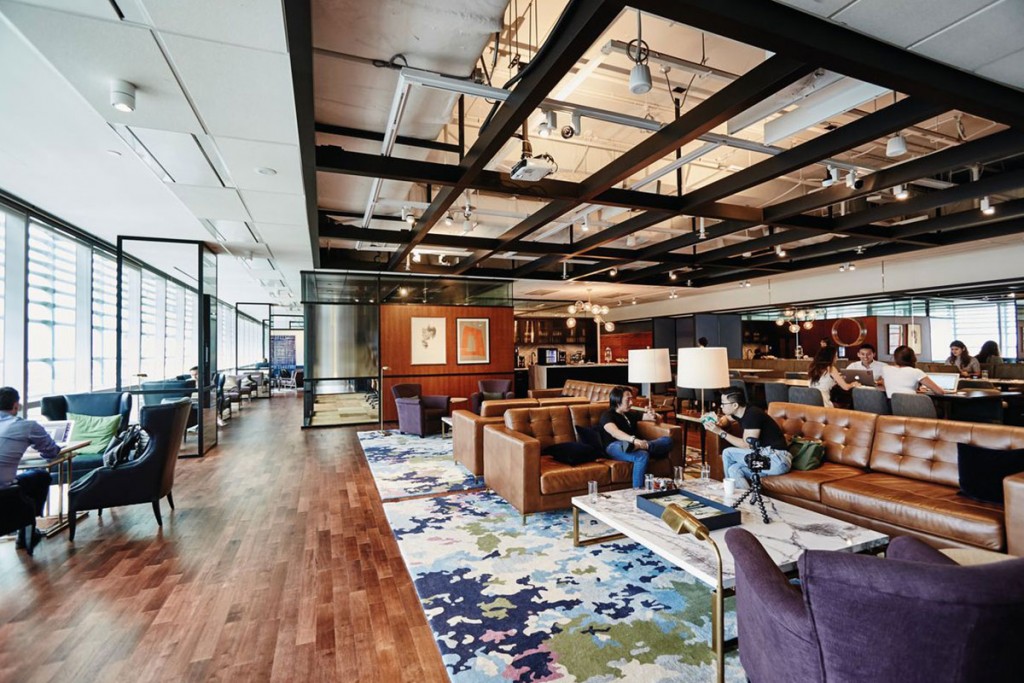 The Great Room was established in 2016 along One George Street in the Central Business District. It has since grown into a network of premium coworking spaces. It includes three in Singapore and many more in Hong Kong and Bangkok, Thailand’s Capital. 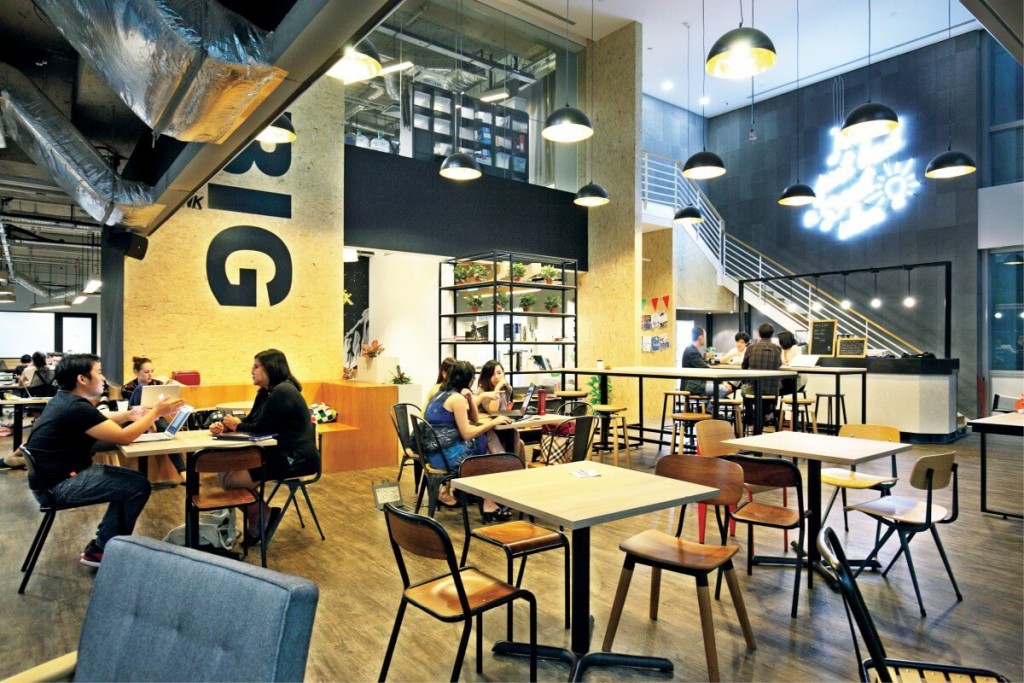 JustCo was officially launched in Singapore in September of 2015 with the opening of its headquarters along 120 Robinson Road. It now has 12 more locations:

The Hive was established in Hong Kong in 2010. Driven by its mission to empower creative and entrepreneurial communities across Asia, it expanded to Japan, Australia, Bangkok, Taiwan, Vietnam’s Ho Chi Minh City and Singapore.

The Hive’s Coworking Spaces in Singapore

Each of The Hive’s coworking spaces caters to a specific clientele. For example, The Hive Lavender is a combination of a large coworking space, private offices, photography studios and a design workshop designed to be used by self-employed creatives, like photographers, designers and writers.

Getting to choose a coworking space that specialises in meeting your needs makes sure you always work at your best. 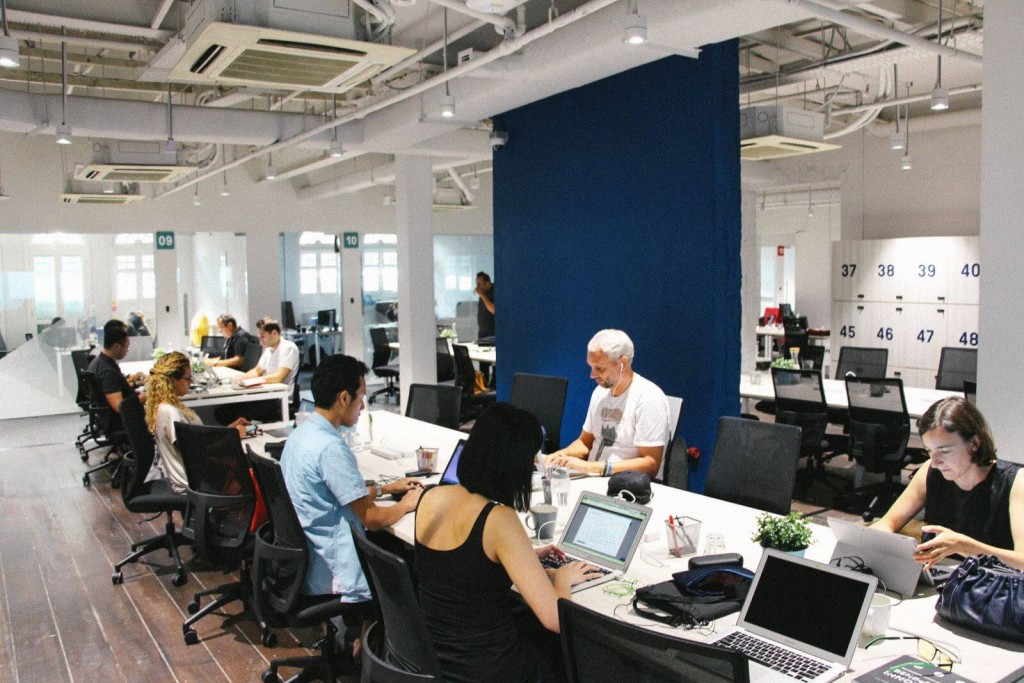 Unlike the previous coworking spaces, Found8 customises the coworking space solutions it provides its customers. It also gives them access to strategic advisors, coaches and its network of investors and partners. By personalising the service it provides, it can build strong, lasting relationships with its clients; effectively support them and give them a truly satisfying work experience. 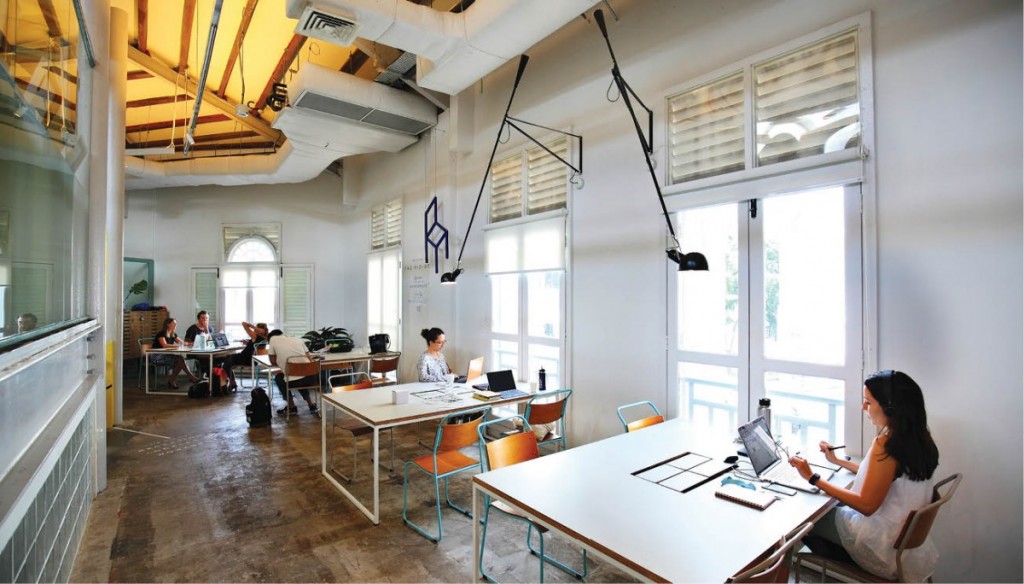 Both of The Working Capitol’s coworking spaces are huge. The one along Keong Saik Road spans five shophouses. The one along Robinson Road occupies 11 floors.

With a 33,000 sq. ft. interior, The Working Capitol’s Keong Saik Road coworking space has more facilities than the other coworking spaces on this list. Aside from the basics, it has:

With such an extensive array of facilities, The Working Capitol can house virtually all kinds of companies, from startups to multinationals.

Brief overview of WeWork WeWork is an American coworking provider founded in 2010 that provides...