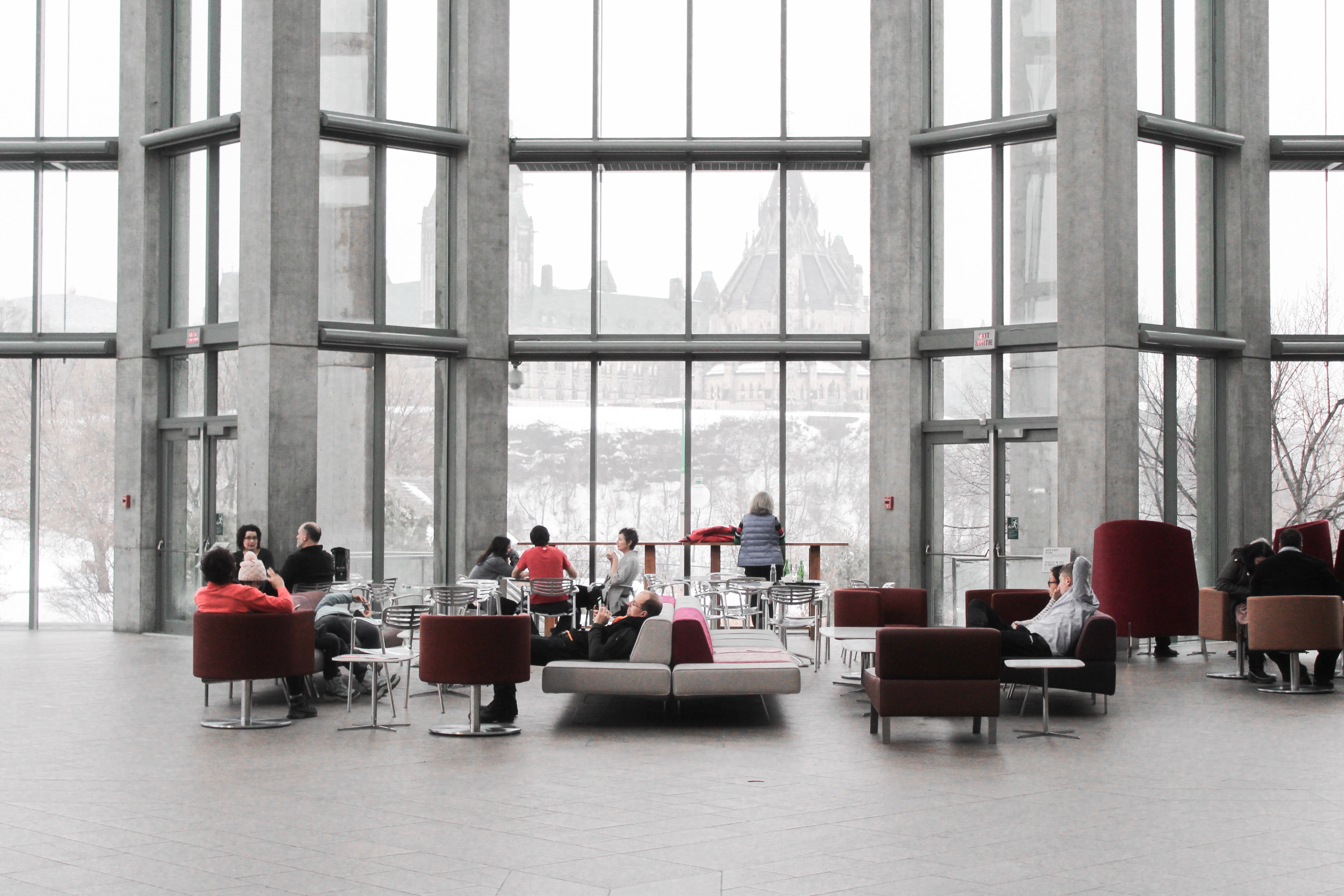 The lab is especially for the early-stage start-ups. It is the company’s innovation platform to give the members access to custom programming, mentorships, investments, and educational resources to grow their businesses. Co-working spaces have been growing in popularity across Singapore, and this is the latest co-working concept to be launched here.

The head of Labs at WeWork Southeast Asia, Mr. Adrian Tan, said: “With the South-east Asia region experiencing unprecedented growth in terms of commercial innovation and investments, there are still key dynamics at play that remains a puzzle to outsiders due to its cultural differences, nuances in consumer behaviors and the rapid pace of change.”

Read more about it here.